Blithesome Our Hearts Are 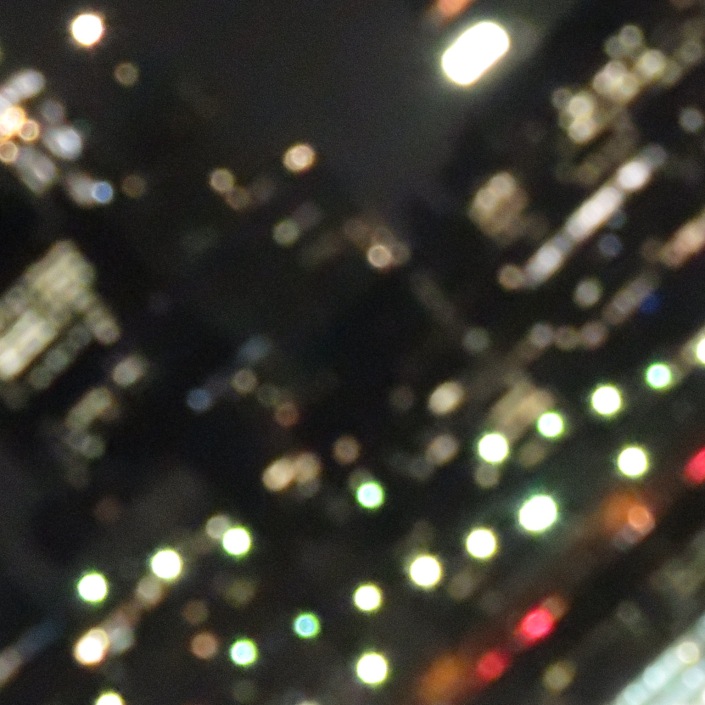 Tomorrow I begin the journey back to Australia. It has been a long time away, and a productive trip. There is a lot more I could write about this recent time away, but will save it for now. Here, I want to mention briefly a reunion I am attending for my high school in Melbourne.

I’m looking forward to attending, although must admit to being a little avoidant earlier on. I am not a big fan of reunions like these most of the time. I don’t have a nostalgic view of school, and if I am honest will say that there were many things about school that I didn’t enjoy or didn’t capitalise on being of my naivety at that time. But that is just how it is.

I am looking forward to hearing what people have been doing. Another reason I am interested in the gathering is that it marks a milestone of sorts for me. The 9 City Bridge Run, from which the 10 City Bridge Run emerged, had its genesis because of a two informal dinners I attended with two school mates (the same guys both times). At these dinners, we learnt through sharing news of the sad deaths through suicide of some of our school colleagues. That was a beginning point that would subsequently end up as the 10 City Bridge Run.

I am in the last stages of completing the draft manuscript for the book Beyond The Backswing which details in part the journey undertaken through the 10 City Bridge Run. I hope to celebrate the fact that it is completed with my mates from school on Friday night, knowing that without those conversations with my school mates that this initiative might never have begun.

Strong like its pillars, the school stands behind us…